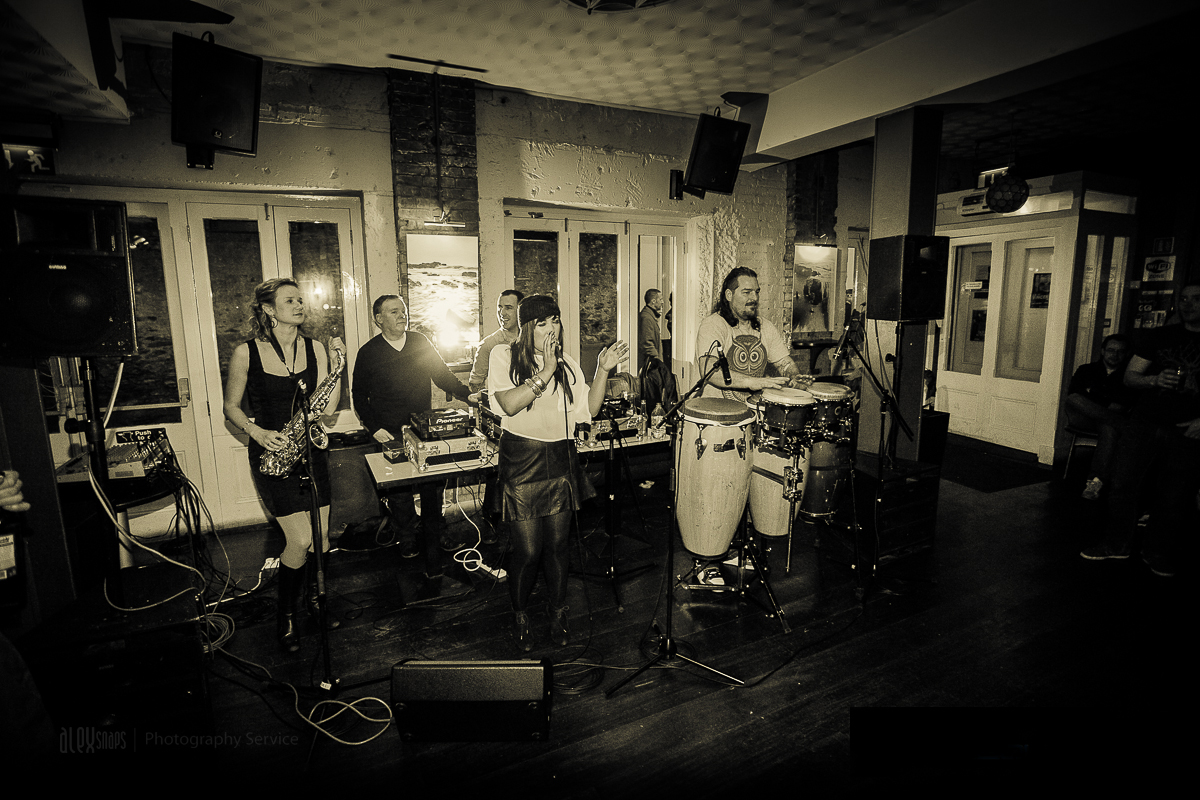 Grooveboy started life in early 2011 when Dublin based DJs Karl Lambert and Tony Pugh thought it would be a great idea to start making some of the soulful funk driven house music they’d been playing around the Dublin club scene. They recruited fellow Dubliner Antoinette Dunleavy, a singer with an amazingly soulful voice who had worked with some of Ireland’s most happening producers. Her ability to convey the pure emotion of a melody and her knack of writing irresistibly catchy vocals, made her the perfect fit for Grooveboy. As if that’s not enough she is currently forging a name for herself as a much sought after session vocalist having recently worked with DJ Meme and the legend that is Dave Morales.

Grooveboy then locked themselves away in a secluded studio and began to create some sweet music and drawing heavily on the artists that influenced them like Masters At Work, Joey Negro, and Kings Of Tomorrow to name but a few, they emerged bleary eyed a few months later with a bag full of quality soulful house tracks.

Since those early days the Grooveboy name has grown to mean so much more it now represents, a Studio Act, Live Band, Record label “Grooveboy Music”,  DJ Duo and a Worldwide Syndicated Radio Show.

As a studio act Grooveboy have had releases on the likes of Open Bar Music, Ospina Digital, Maurice Joshua Digital as well as there own imprint Grooveboy Music. They have turned in remixes for Dana Divine, Keith Thompson, Christian Scott, Miss Luna & DJ Skatie, Domscott, The Sunchasers and have been remixed by Oscar P, Davidson Ospina, The Sunchasers, Rob Hayes and The J&M Brothers. Their recent remix of Dana Divine – Remember To Luv cracked the Top 30 on the Traxsource soulful house chart.

In late 2012 frustrated by the limitations of showcasing their music through live club PA’s, Grooveboy decided to merge the flexibility of cutting edge dance music technology with the feel and groove of live musicians to form Grooveboy Live. They co-opted the talents of legendary club performer’s, saxophonist Aneta Moran and percussionist Jason “Bongo” Williams and after some intense rehearsals, hit the gig trail. After receiving some rave reviews for the their shows at Cork’s Pavilion and Dublin’s Grand Social, Grooveboy are planning to take their fusion of dance floor friendly disco tinged soulful house music and cool funky musicianship to a much wider audience.

Grooveboy Music was initially set up as a platform to release Grooveboy’s ever growing back catalogue of music but with so much great unsigned music out there they decided it was time to start releasing other artists on the label. It has since added an impressive roster of quality producers from around the world both as artists and remixers. The label prides itself on releasing a diverse selection of music which crosses many genres. The label plans to continue its policy of discovering and promoting new and exciting artists from across the globe. To check out and have a listen to all our releases to date go to: https://grooveboymusic.com/releases

As a DJ duo Grooveboy bring a lot of experience to the party, both Karl and Tony have been pushing the funky side of house music since the late 90’s in some of Dublin’s biggest and best loved clubs like The Pod, Tripod and U2’s club The Kitchen as well as clubs in the UK, Germany, Amsterdam, Turkey and Greece.